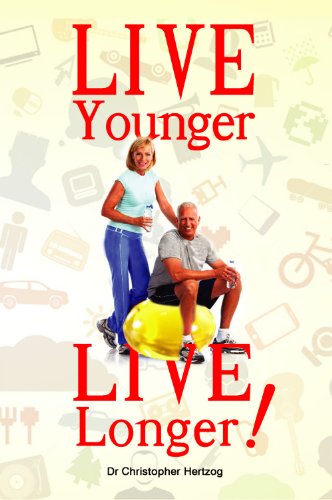 The object of this book, is to promote better health throughout one’s life, and to give an insight into the work and life of a remarkable person, who over 60 years ago, discovered what is now generally regarded as the ‘Grandmother of Anti-aging Medicine’.
This book is intended as a lay guide, covering the origins of Gerovital H3 (GH3), its composition, use, benefits, its future and its role in the orthodox medical field, as well as that in Complementary or Alternative medicine.Described recently in an American report as the ‘Grandmother of anti­-ageing medicine’, GH3 has undergone some of the most rigorous clinical trials of any medical product this century. However, it is still relatively unknown, even though over the years it has attracted over 100 million users worldwide.Medical terminology has been deliberately omitted wherever possible, and where its use has been unavoidable, I have endeavoured to give an everyday explanation.GH3 can legitimately be described as hydrolysing or breaking down in the body into two vital ingredients, both of which are present naturally anyway, though in different proportions. Altering this balance, even slightly, has resulted in the success of GH3 in overcoming or being able to treat a whole variety of conditions. Many of these will be covered in this book.