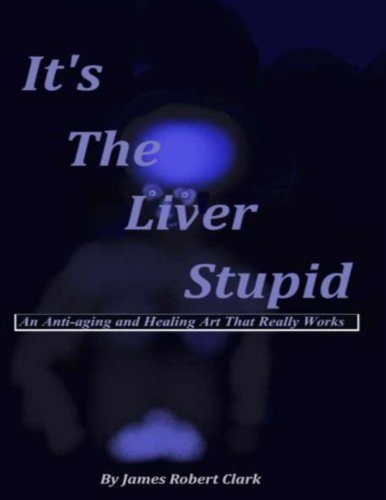 This book is about the author’s experience with the High Level MSM Protocol as it was given to him by a horse farmer in 1998 together with the Undenatured Whey Protein Isolate Protocol and the Low Carb diet. With these three anti-aging protocols, he has add discussions on many less well known supplements such as moringa leaf powder and general discussions on minerals, water, foods, vitamins, and better known supplements. Since starting this book, he has been contacted by people all over the world about miraculous healings that he never expected such as cancer reversals and an email from his now friend Mona who reported a healing from a rare autoimmune disease… people who were given up on by mainstream doctors as hopeless in addition to the expected joint and arthritis cures. His own venture into HL MSM was spurred by his having major arthritis, circulatory, and joint problems which this protocol cured entirely,

Do NOT follow this link or you will be banned from the site!