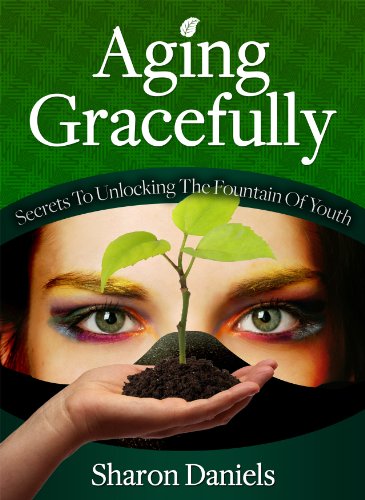 Is aging necessary and inevitable? You may think this question has an obvious answer, but the truth is far more complex than meets the eye. Scientists, philosophers, physicians and politicians have devoted considerable time and energy to understanding the aging process. There is no clear consensus as to the role of aging in the modern world, despite decades of active research in the field.

As a species, we are just beginning to understand how aging works – the signs are obvious: wrinkles, liver spots, sun damage, periodontal disease, hunched posture, decreased height, graying hair, and the manifestation of numerous types of diseases and conditions such as Alzheimer’s, diabetes, and arthritis.

We have spent millennia attempting to decrease the appearance of these symptoms, and increase our collective lifespan. These efforts have largely been successful. If you have any doubts, look at Hollywood and the number of celebrities who look significantly younger than their age. The average lifespan of Americans has increased, almost steadily, for several decades as a result of modern medicine and improved nutrition.

Despite the progress being made, there are many researchers who believe that more is possible. These professionals donate a significant portion of their time to investigating the causes of aging, not just the symptoms. Their research has led to discoveries in the fields of genetics and nutrition, among others.

So how does your future look? At present, there are many supplements on the market that claim to fight aging. Cosmetic procedures, hair dyes, and creams may help to relieve or disguise aging’s physical manifestations. Additionally, your lifestyle choices and diet may have a significant impact on how you age. While immortality is still only an idea – the ethical ramifications of which may prevent its development, regardless of scientific capabilities – you can slow down the process of aging, and enjoy your golden years now more than at any other point in history.

In this book, we will examine the impact your everyday choices have on the way that you age. You will learn what works, and what doesn’t where anti-aging supplements, diets, and lifestyle choices are concerned. You will also learn about the science behind the phenomenon of aging – information which we believe will help you to grow older with grace, and without many of the unpleasant symptoms frequently associated with this phenomenon.